thank you, i am surprised with the 2mm one, i would have though it would have taken a lot more then that to get supersonic, oh and sorry i dont think i explained my other question properly, hope i dont ruin your good mood but what i was trying to ask was if you had a chamber with 1000psi that when the total volume of that chamber was expanded to atmospheric pressure it would be only twice that of the air in the barrel so that you would only have low pressure exiting the barrel, also with a barrel sealing piston valve
sorry
Top

Technician1002 wrote:As long as GGDT is posted.. Here is a projection for a future golf ball cannon. Note the muzzle energy.

Surely it can be optimised... and shouldn't you be modelling a QDV as a "generic valve"?


if you had a chamber with 1000psi that when the total volume of that chamber was expanded to atmospheric pressure it would be only twice that of the air in the barrel so that you would only have low pressure exiting the barrel, also with a barrel sealing piston valve

cheers for that mate, not really that impresive compared to the last one tho

It could be optimized. That was an early projection. I found the valve CV is too conservative for a 3 inch valve. I could have modeled it as a Generic valve, but then it would have been difficult to see the speed the accelleration picks up due to the rate the valve pops open. Modeling it as a barrel seal instead gives me a good idea of the rate the valve opens once triggered.

The large pilot volume is indeed reasonable. Think of how much space you need behind a 3 inch piston for the bumper. If anything the 10 cubic inches is quite small.

Initial experiments will be done with the 2.5 inch valve. I plan on skipping the 3 inch build and go directly to a 4 inch 8 gallon.

If you want some fun graphs, try a sabboted golfball in a 3 inch barrel, 8 gallon chamber, with a 4 inch valve at 250 PSI using Helium.

Technician1002 wrote:The large pilot volume is indeed reasonable. Think of how much space you need behind a 3 inch piston for the bumper. If anything the 10 cubic inches is quite small.

... but in the case of a QDV, the ideal way to model it would be *checks GGDT again* ah, the way you've done it, with a huge pilot valve

This isn't nearly off-topic enough. Time for an off-topic competition! 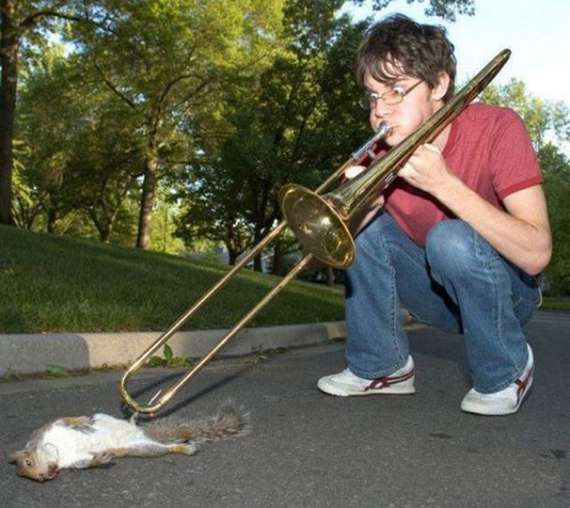 Does that thing kinda look like a big cat to you?
Top

To break the mould, I'll go on topic.

Personally, I agree we don't need a completely general section here, for the reason that some of the people theopia attracts are undesirables here- their domain is often in drugs, lifestyle, etc. and not in discussing spudguns. A sticky would be great, as people with nothing to do with spudding wont join just for one sticky.

I agree with the people above that a "general" section isn't something we need.

But a topic like this, for random stuff, is pretty nice. maybe an idea not to show it in the "recent topics" bar to the left?
Top

You guys are not off topic, this is off topic; 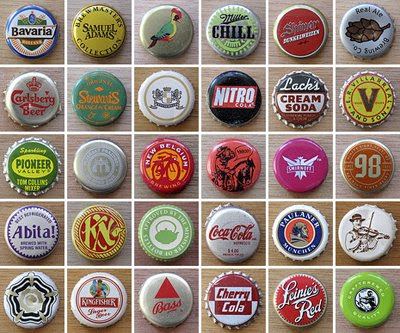 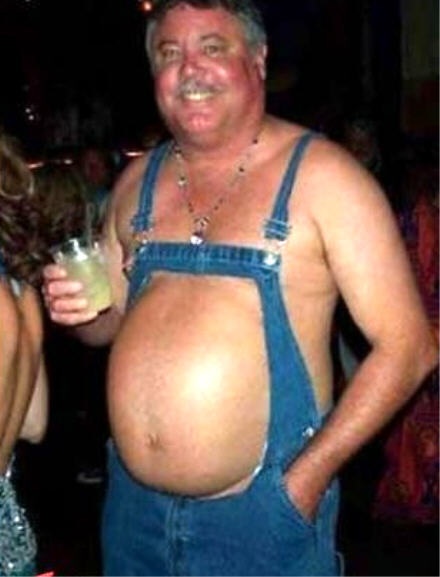 FOUND IT!
You are now looking at a lie for the first time since you saw your Ex.
"Made in France"
- A spud gun insurance.
Top

You want offtopic? Today, on a date with girlfriend my we were walking up a path in a park which has plaques commemorating historic and important events in the town (to clarify, neither of us live there). Apparently, the opening of a coles in 1977 is of major historical importance here. To back up what a redneck shithole this town is, we saw a house with an old torn up couch and plastic chairs in the front yard...within 5 minutes of walking.

For those who don't know, Coles is basically a poor quality discount food supermarket. The shithole in question is Narrogin.

Am I offtopic yet? 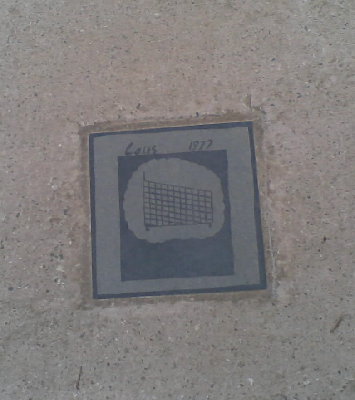 Today in school I was walking around with my friend Joacim when we aproached a door. He was walking slightly ahead of me and to the right (That's where the handle on the door was and the door was outwards moving) so I decided he got the task of opening to door so I didn't think more about it.
When I was about to go through the door (That he didn't open) I hit my head pretty hard.

Also, on my was to the bus I dropped my book on the ice in a slight slope while at speed and it went all the way down the hill.

On a sidenote: when making food, it's a good idea to keep Plutonium, petrol, diesel, rubber, dynamite, RDX, sulfuric/nitric acids along with other acids, your face, speakers, the keys you have for your $345134613451345 Veyron and your socks of the hotplate. Breakage to these rules may cause you to look completely idiotic.

Another sidenote: When slippery, don't run.
More: When going to hell, leave your jacket.
Continue: When drawing a part that your machinist is going to produce, use a ruler.
More: When underwater, don't breathe!
More: When driving a car, don't wear a welding helmet.
Important: When duty calls, go to bed.
Oh and: A fish is NOT compitable with air!

Probably too on topic.. Anyway, here is some info on tools..


Anyway ontopic is off topic in this thread..

DRILL PRESS: A tall upright machine useful for suddenly snatching flat metal bar stock out of your hands so that it smacks you in the chest and flings your beer across the room, denting the freshly-painted project which you had carefully set in the corner where nothing could get to it.

WIRE WHEEL: Cleans paint off bolts and then throws them somewhere under the workbench with the speed of light . Also removes fingerprints and hard-earned calluses from fingers in about the time it takes you to say, 'Oh sh--!'

PLIERS: Used to round off bolt heads. Sometimes used in the creation of blood-blisters.

HACKSAW:One of a family of cutting tools built on the Ouija board principle... It transforms human energy into a crooked, unpredictable motion, and the more you attempt to influence its course, the more dismal your future becomes.

VISE-GRIPS: Generally used after pliers to completely round off bolt heads. If nothing else is available, they can also be used to transfer intense welding heat to the palm of your hand.

BAND SAW: A large stationary power saw primarily used by most shops to cut good aluminum sheet into smaller pieces that more easily fit into the trash can after you cut on the inside of the line instead of the outside edge.

PHILLIPS SCREWDRIVER: Normally used to stab the vacuum seals under lids or for opening old-style paper-and-tin oil cans and splashing oil on your shirt; but can also be used, as the name implies, to strip out Phillips screw heads.

HAMMER: Originally employed as a weapon of war, the hammer nowadays is used as a kind of divining rod to locate the most expensive parts adjacent the object we are trying to hit.

UTILITY KNIFE: Used to open and slice through the contents of cardboard cartons delivered to your front door; works particularly well on contents such as seats, vinyl records, liquids in plastic bottles, collector magazines, refund checks, and rubber or plastic parts. Especially useful for slicing work clothes, but only while in use.

SON-OF-A-BISKET TOOL: Any handy tool that you grab and throw across the garage while yelling 'Son of a BISKET!' at the top of your lungs. It is also, most often, the next tool that you will need.
My First QDV tested ABS DWV for compressed air - Competition QDV cannnons - The Mouse Musket
Top