i came up with this design a few years ago and my intentions were to keep it secret until i could come up with a better prototype version that i could eventually produce and sell. my dream was - and still is - to have it cast in aluminium, very similarly to the Tippmann SL68's.

the prototype was a semi-success. very first gassing up was video recorded. malfunction was initially thought to be burrs from machining tearing up the o-rings. however my assumption now is that i was using cheap o-rings which swelled from pressurized co2. sadly i cant verify this assumption because the prototype is now in a landfill somewhere but i am fairly confident because i made a pump action nelson valve after this prototype with buna-N o-rings which worked quite well.

If anybody would like to use this information to create one of their own, i just ask to be given credit for the initial design and prototype. thank you 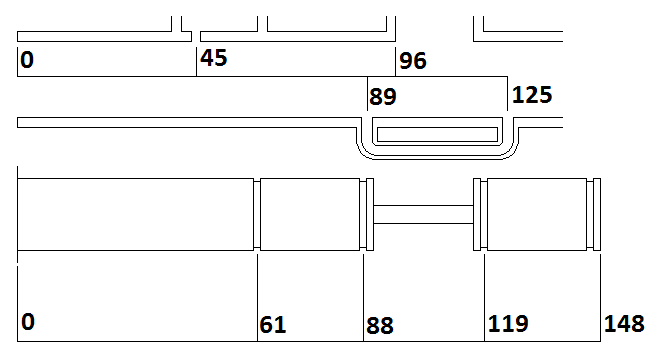 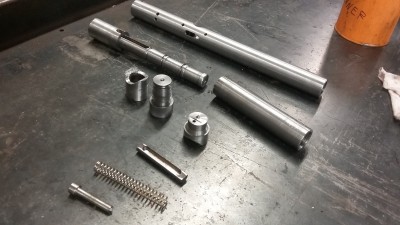 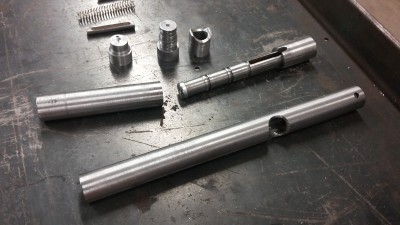 this is the concept which i believe to be the best. the trigger holds back both the bolt AND keeps the paintball in place at the same time
triggered.png (4.49 KiB) Viewed 582 times 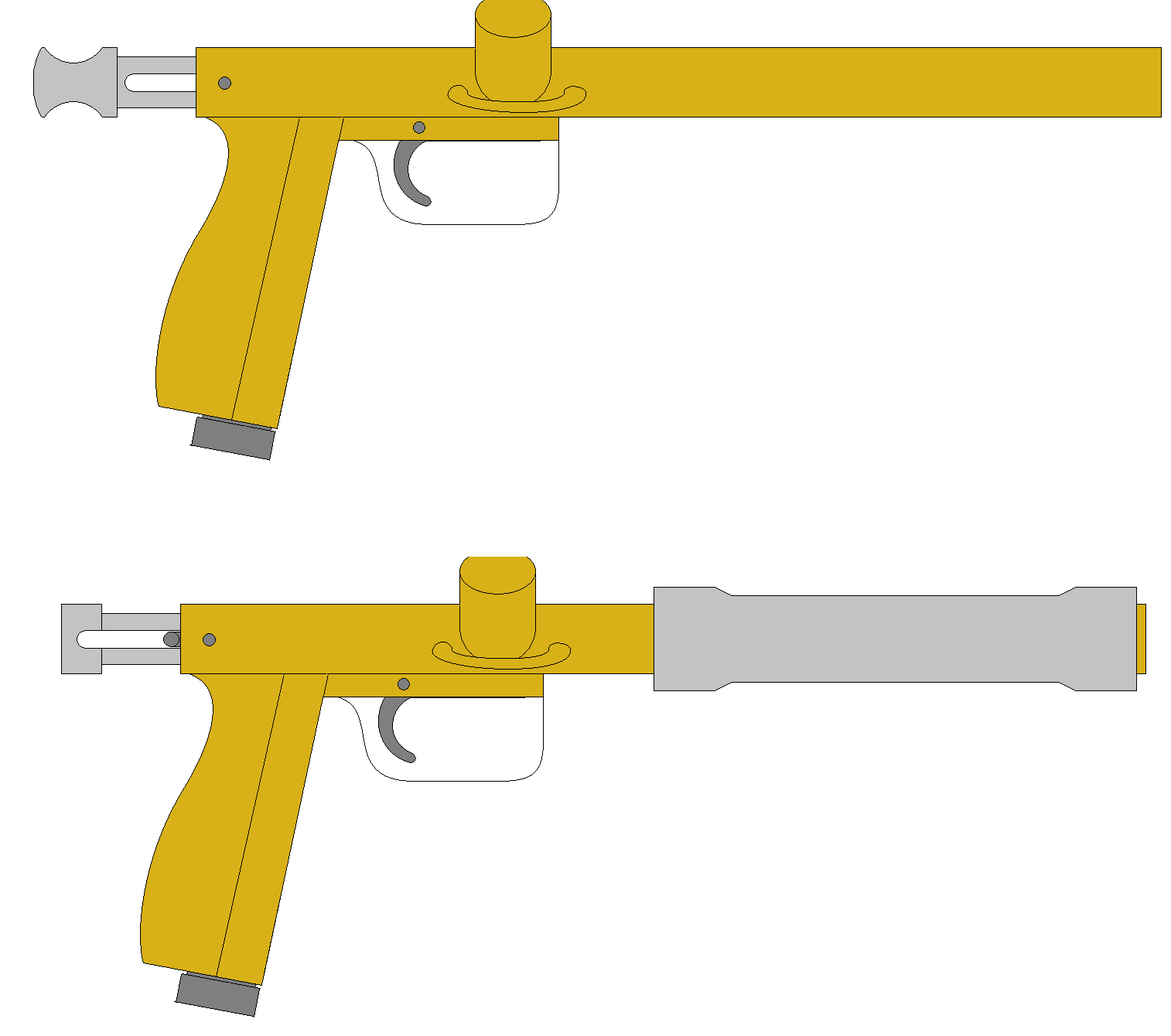 basically how i wanted the thing to look when i was done. pump action - of course
triggered pump.png (20.12 KiB) Viewed 582 times

this is the concept which i believe to be the best. the trigger holds back both the bolt AND keeps the paintball in place at the same time

That's a really clever design. I like it! Nice work as well. Very interesting.
Top