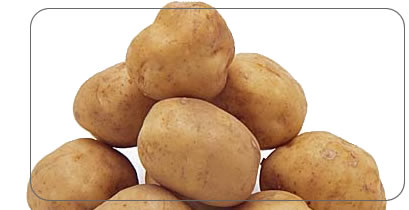 The potato (aka spud) is the original and most common ammo for a spud cannon. This is largely because of their low cost and wide availability. A spud cutter is used to cut the potato to the size of the barrel, giving a basically air tight fit. In extreme cases the spud will split or be crushed as it is loaded. (A solution to this problem is offered here.)

Selection, cutting and use

Typically large and juicy spuds are preferred. The size should be greater than the barrel diameter and the juice acts as a lubricant in the barrel when loaded. Usually the spud is cut to the proper size for the barrel by a spud cutter, a knife edge sanded into the end of the barrel. 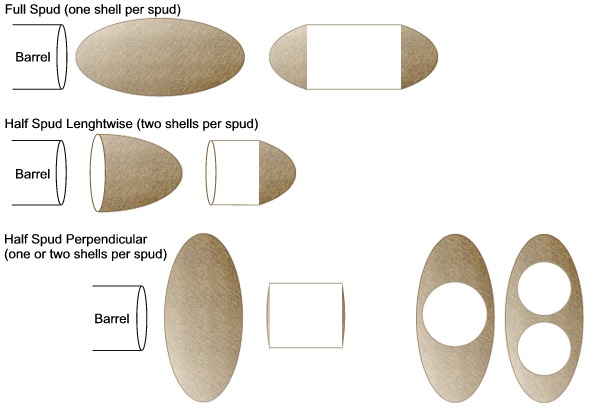